English grammar writing concepts might be tricky especially if you learn English as a second language. It seems like such a notion as “plural” is the concept that is completely clear-cut. If you have one thing, it means that you use the singular form. When you got more than one item, that’s plural. Pretty simple, right? 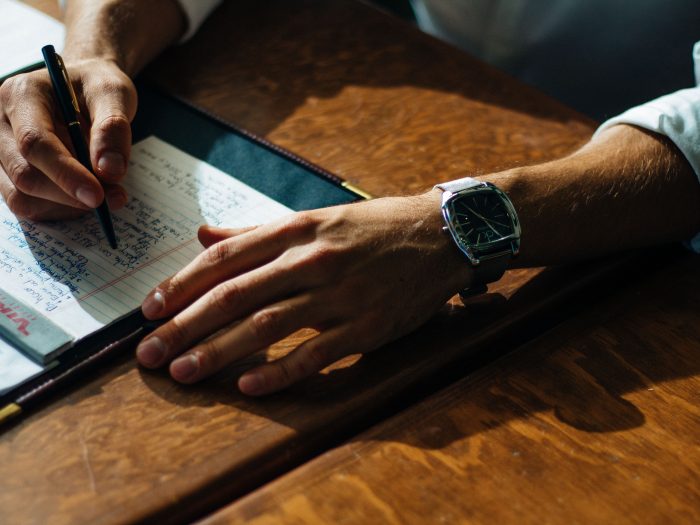 Sad to inform you that language has never been straightforward. The objects that we can observe as unitary items may actually have plural forms. These words are called pluralia tantum, which is Latin for “plural only.” Here is a list of 10 English words that only have a plural form.

If we take scissors by our hand, we will see one item. Nevertheless, this word is pluralia tantum and the correct way to say will be “the scissors are on the table” as opposed to “the scissors is on the table.” Still, we get a feeling that we talk about two objects maybe because scissors is a tool with two adjoined blades even though all we can actually observe is one unitary item.

Goggles together with binoculars and glasses can only be used in the plural form provided the context refers to optical items. Similarly to scissors, these objects are made of two connected parts so they like to hang on their s ending.

The singular noun pant does exist in some fancy fashion reports but typically, the word pants is only plural. There is a strong tendency to use plural form with regards to clothing items that have two separate parts for legs. To name a few, we cannot imagine jeans, tights, trousers, shorts and leggings to be used in a singular form. 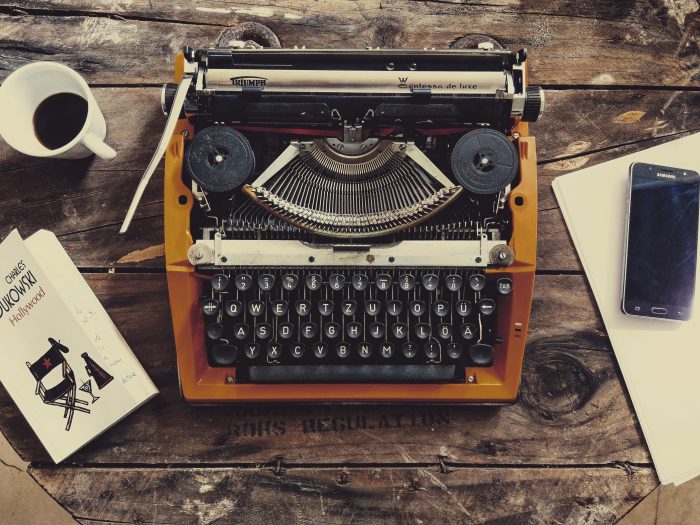 The noun underwear is a mass singular word and, obviously, it is correct to say that “your underwear is beautiful”. Yet, many other words related to this type of clothing items, in fact, appear to be pluralia tantum. The noun panties is one of such words along with boxers, whities, briefs and drawers. Interestingly enough, the thong is singular as well as a bra.

Usually, the term pluralia tantum is used to refer to those items, the design of which implies a connection of two equal paired parts. Like we said before, language is versatile and at times unpredictable so plural can also be used for the terms, which denote set of dissimilar things. The noun clothes can never be used in a singular form clothe but still, it refers to the number of different things like skirts, pants, jackets, shirts, underwear etc.

Some words that are related to ownership and possession may be also classified as pluralia tantum. Besides the noun riches, such words as belongings, valuables and earnings are also supposed to be used in a plural form only.