The Fastest Cars That Will Impress You

Fast and luxurious cars have been attracting attention for many years. Automotive engineers and designers are constantly improving the already available technologies and creating new ones. For that reason a huge number of cars are presented on the market. In order to save your time and energy we prepared the list of awesome and extremely fast cars you should look at. 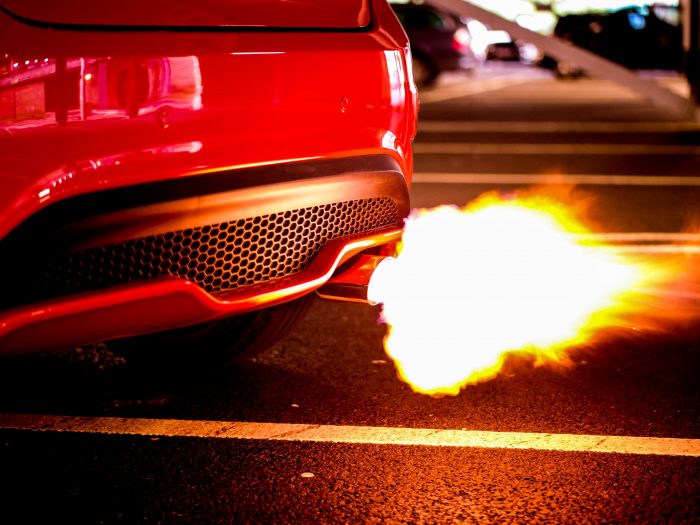 Without hesitation, characteristics of these cars are amazing.

The Koenigsegg Agera R is the fastest car we will talk about. This supercar needs only 3 seconds to accelerate to 100 km/h. This Swedish miracle of automotive technology broke the record of Bugatti Veyron reaching the speed of 439 km/h, so it may be considered as one of the fastest car in the world.

The Bugatti Veyron Super Sport was a leader among supercars for many years. The maximum speed was reached in 2010 at the test track, and it is 431 km/h. This car modification is one of the most popular sport cars of the Bugatti Veyron. 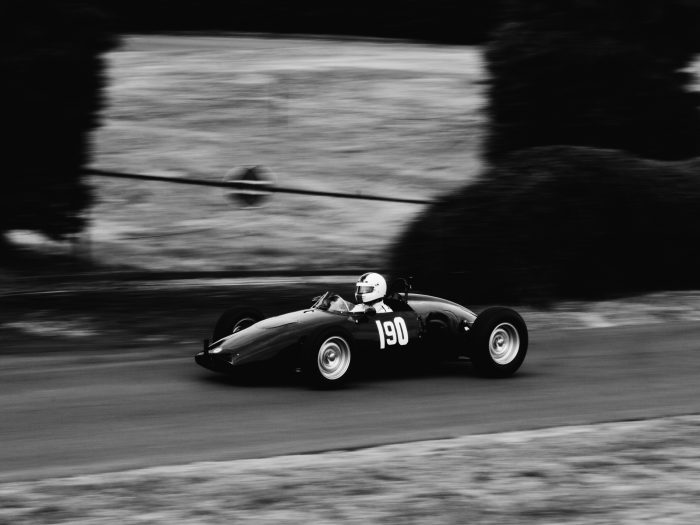 The Bugatti Veyron 16.4 occupies not only top positions in the list of the fastest, but also the most expensive cars.  The vehicle with the top speed of 407 km/h and the price $2 million is well-known in the automobile world.

The Koenigsegg CCXR is a more advanced version of another Koenigsegg supercar – the CCX.  Its maximum speed covers more than 402 km/h. In addition to that, Forbes included the CCXR to the list of ten most beautiful cars in history.

The McLaren F1 is a legendary sport car of the 1990s. This vehicle with the top speed of 372 km/h was even titled as the ‘Greatest Supercar of All Times’. It had been the fastest car in the world since 1993 till 2005, when its record was broken by the Koenigsegg CCXR.

The Ferrari FXX is an Italian track-only supercar built by Ferrari in Maranello, Italy. The construction of the street-legal Enzo Ferrari was a basis for the FXX. During its production only 38 cars were built, and almost all of them were kept in Maranello, as this model is allowed only for the Ferrari test track.

The Aston Martin One-77 is one of the most elite and fastest world’s cars with the speed of 354 km/h. The limited run covers only 77 copies, and what is more shocking – all of them were sold for three years at a fairly ‘modest’ price of about $1.8 million. 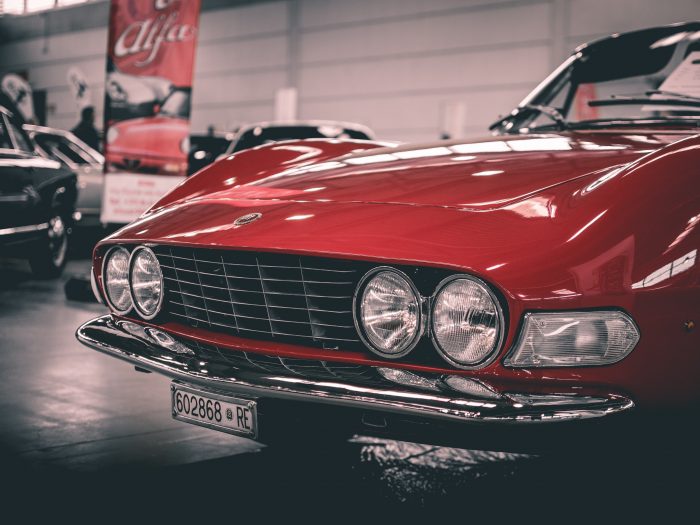 The Pagani Huayra is an Italian supercar a little bit slower than the Ferrari FXX – 370 km/h. This model replaced the earlier product of the Pagani – the Zonda. Top Gear magazine even called this supercar ‘The Hypercar of the Year 2012’.

The Lamborghini Aventador LP700-4 is a replacement of the earlier Lamborghini model, the Murcielago. It accelerates to 100 km/h in 2.9 sec and has the maximum speed of 350 km/h. Five years after the presentation in 2011 the company built 5.000 cars.

The Mercedes-Benz McLaren SLR Stirling Moss is a supercar with a deep meaning. The limited production of this model is dedicated to Stirling Moss, a racer of Formula 1. It reaches the speed of 349 km/h and is street illegal in the USA.