How to Write an Interesting Video Game Story?

Video games may seem complicated and even overwhelming. However, is it possible to write a good video game story on your own?

It is, but like any other narrative, a video game writing has specific requirements and needs practice. On the other hand, the entry barrier is lower than you may think. Writing a small game script is possible even if you have no previous experience. 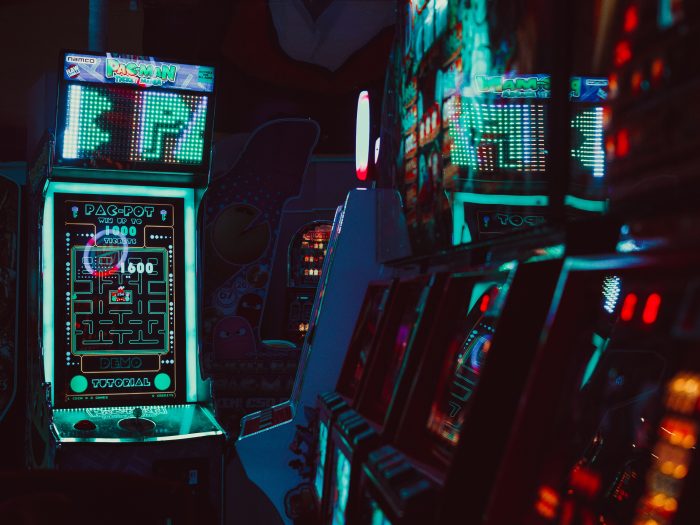 What makes it a story?

Obviously, a plot is not the only element that makes a video game amazing. The universe, charismatic characters, interactivity and mechanics are crucial, too.

As for the story, there is no recipe of making a perfect one. However, there is one central element for all types of games – the player-character dynamic. These are player-character relationships that require interactivity to let your player think that a character fully represents his personality. It means that a character cannot do or know something your player wouldn’t. Players want to feel that they have control and a good plot gives this sensation.

The second crucial thing is a balance between character and player’s personality. As we have said before, your player has to feel that they are the one with a character. Of course, certain differences are unavoidable, but your character shouldn’t demonstrate that he knows something a player doesn’t. For this reason, many game writers choose to start a story from the character’s amnesia.

How to write a game plot?

Your story may have a single or a variable ending, but no matter which option you choose, you have to start by outlining a major storyline. If your story has different possible outcomes, you have to think and outline them all.

After the main storyline is outlined, you may decide what type of game is that. Think about the basic game types (action, RPG, shooter, puzzles, etc.) and their hybrids and find out which one is the best for your story.

The next step is creating the world for your game. In most cases, an interesting game universe is even more important than the main character, because your player will be viewing it more than himself during a game. In a video game, the world is built according to a character’s perspective. Therefore, we believe that creating a world with a culture and lore before you start developing a character is a better approach.

Once you have a vision of the game’s world, you can move to the prominent characters, such as the player’s companions and villains.

Video game characters are created just like any other until you include the story turns that may change their behavior.

After the characters and the universe are written, you have to think about the flowchart. These are changes and deviations that may occur. Also, this chart may show the side quests.

Once the flowchart is made, you may write the actual story. Focus on the one core version first. You can write it in a form of a summary or focus on the scene writing, it’s up to you to decide. A good practice is starting with cut scenes because they have minimal interactivity and may become a nice basis for a story.

After the central story is written, you may add some fun stuff. This might be adding non-playable characters, items or small quests. These are the most common details in a game and they can differentiate your story and make it richer.

What do you need to write game scripts?

Just as writers have to read a lot of books, game script writers should play games. It is absolutely important because you should consider not only a story but the gameplay, too.

It doesn’t mean that you have to dive into a code and determine how the game mechanics function. However, without taking the gameplay into account and making it a part of the story, you may experience problems with communicating with your player.

You have to be aware of how a story works in a three-dimensional space filled with non-linear possibilities.

Twine – this is a program for interactive non-linear stories writing. Also, you may publish your story elsewhere to find developers and work together.

Final Draft – this one is mostly used for screenplays, but you may try it for video games, too.

Inklewriter – unlike Twine, this program allows you to write more interactive stories instead of branching them.

Remember that it is crucial to finish scripts because you cannot use an unfinished game for your portfolio. So choose a suitable software and write in a style that comes naturally.