We are the witnesses to an important phenomenon- the development of artificial intelligence.

Artificial intelligence is a broad field of computer science that is aimed at simulating human intelligence by machines. And, although, this technology has been actively discussed since the early 2000s, it is far from new. 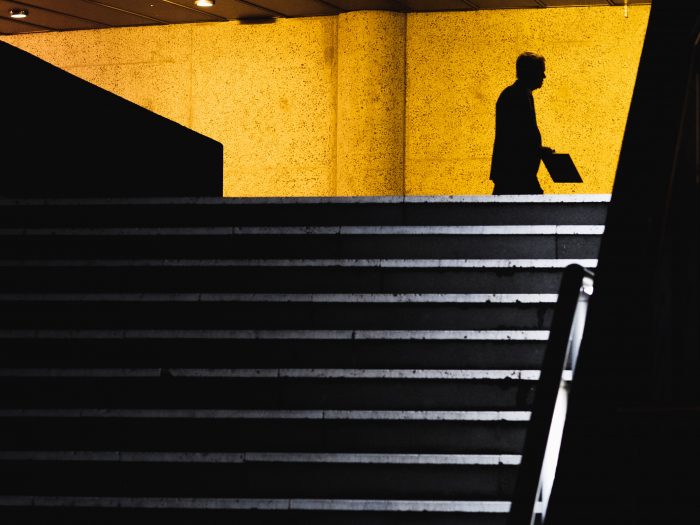 The term “artificial intelligence” was introduced in 1956 by the professor at John McCarthy from Dartmouth College, when he led a small team of scientists to determine whether machines could be taught as children though errors, eventually developing formal thinking.

In fact, the project was based on the intention to find out how to force machines to “use language, abstract forms, solve problems that people usually solve.” And it was over 60 years ago.

In this article, you will find out about highly-developed machines which are aimed at making our daily life easier.

The software is the networks architectures that have an algorithm to solve a specific task.

Nowadays, the neural networks serve as a de-facto tool. You should remember that this is not the artificial intelligence.

The neural networks are based on attempts to reproduce the human nervous system. Namely: the ability of the nervous system to learn and correct mistakes, which should allow simulating, although roughly enough, the work of the human brain.

Neural networks work because of our knowledge of brain biology, specifically on the neuronal connections. But, unlike the biological brain, where one neuron can communicate with any other within a certain distance, artificial neural networks have discrete levels, connections, and directions of data distribution.

Imagine, you can take a picture cut it into pieces and send it to the first level of the neural network. There they are processed by individual neurons and go to the second level of the network, and so on, to the final level, until the result is obtained.

The technology of artificial intelligence captures the public’s imagination for decades, but many people do not realize that they use it every day.

The profile company SpotHub conducted a random survey of 1,400 people from different parts of the world, and it turned out that 63% of them did not realize that they use AI almost every day.

Perhaps this is because when it comes to artificial intelligence, we expect to see a smart robot that speaks and thinks, like us. And, although, robot ‘Sofia’  and similar machines now may seem like “Hello” from the future, this is still a technology that is far from self-consciousness.