Majority of countries in the world endeavor to arrange their educational systems in the best possible way and to become a world leader in education. However, the educational system is a complex mechanism that requires a lot of laborious efforts and long-expected result. 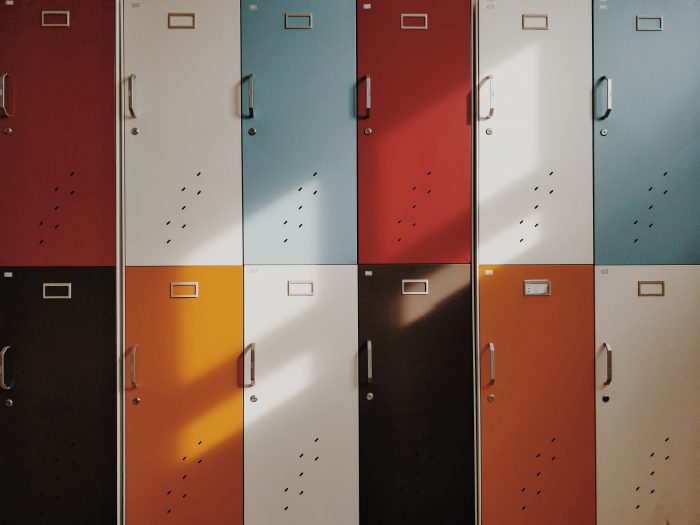 Such countries as Finland and Norway, South Korea and European countries are often mentioned as educational pioneers but the latest surveys and test results uncover another powerful leader – Canada.

This leadership seems to be surprising and illogical as Canada is an immigrant country. The astonishing number of people moves to the country. It seems that such statistics decrease Canada’s chances for top ranking in the education ratings since immigrant children undergo long adaptation period. However, children seem to be integrated into the educational system very quick and show good achievements. According to tests grades of immigrant students hardly differ from the native ones, which mean that the system provides a good environment for adjustment and knowledge acquiring.

In fact, after more detailed analysis and research experts doubt the existing of the unique and coherent educational system in Canada. It is mostly formed and represented at the regional level and by that manages to provide such excellent results. Thus, about 55% of adults in Canada have a higher education degree, compared to 35% in other countries. Therefore, Canada represents a unique phenomenon that differs from other immigrant countries a lot.

Besides the component part that refers to students, when analyzing the educational system, one should consider peculiarities of the teaching staff. The distinguishing feature is that Canadian teachers have a high salary compared to other countries. The teachers are well-paid and at the same time, the entry to this position is not so easy. The admission to teachers’ job is highly selective.

In addition to above-mentioned factors, experts provide a lot of other significant and reasonable correlations. Thus, they are sure that such high results of average students are directly depended on the social and economic level of life in the Country. Therefore, other countries are behind regarding the educational system, due to poverty and other social and economic problems. Canada has one of the higher rates of life quality in the whole world and it eliminates big gaps in achievements of average and advanced students. Most of the experts and analytics are sure that exactly these factors are the core points of Canada’s educational system success.

Moreover, immigrant students that seem to be a dubious factor often appear to be a winning point. Numerous families that come from China, Pakistan or India are motivated to obtaining good education and qualification that will determine the further family welfare. They want to stay in the country and to become a competitive workforce, correspondingly that have a lot of reasons and desire for quick adaptation and effective education. Such a situation is another success factor that turns to be the benefit of the Canadian educational system.

Apparently, the educational system is a complicated mechanism that does not exist in a segregated manner. There is a whole set of political, social and demographical factors that influence the functioning of the educational system. Nowadays we observe a great breakthrough in the Canadian system that for sure is closely related to the population living standards and country politics. This is obvious that the country government managed to arrange immigration for the benefit of education development and supports right guideline within the related processes.