Unexpected and fascinating origins of some English words

Would it be interesting for you to trace the history of some English words? If you are interested in the development of the English language and etymology in general, the information below will definitely catch your attention. 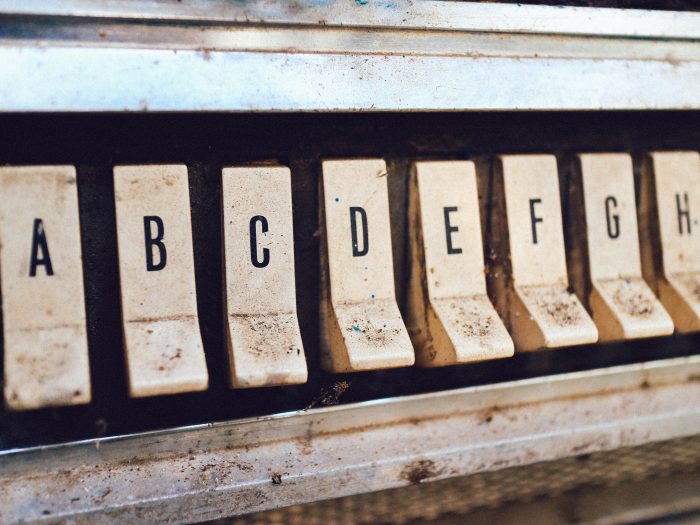 We should all understand that the knowledge of the words` etymology can help us understand and retain new vocabulary items.

Being familiar with etymology is extremely useful:

Here is some useful and interesting etymological information.

How does the name of the most favorite drink of the civilized world appear? It is believed that the word coffee derives from Kaffa, the south-western region of Ethiopia in which the plant thrived. There is also another theory. The European languages got the name of the beverage about 1600 from the original Arabic gahwah. Interestingly, it was originally one of the names employed for wine. Under the Ottoman influence, the word was translated into Turkish as kahve. It first entered the English language as coffee in the 16th century.

Did you know that the word salary has nothing to do with money? Pliny the Elder, a famous Roman historian, said that ‘in Rome, the soldier`s pay was originally salt and the word salary derives from it’. Salt was also used as a trading medium just as money is used today.

Avocado comes from the Nahuatl (Aztec) ahuacatl that means ‘testicle’. The Spanish conquistadors took the word back to Spain where it became altered to literally mean ‘advocate’. And yet, today, strangely enough, this name is still used in parts of Mexico where the Aztec language has not been entirely replaced by Spanish. It is to Sir Hans Sloane who was a distinguished naturalist we owe the name avocado. He described this tree in his catalogue of the plants of Jamaica.

We may never really know where the word chocolate comes from. It is possible that it could have come from the Maya, Aztecs, or even the Olmecs much earlier. But the most likely scenario is that the Spanish combined the Maya word chocol, meaning ‘hot’, and the Aztec atl meaning ‘water’ to form chocoatl. Even now etymologists don`t stop their research and do their best to find the exact answer.

The word karaoke is Japanese in origin. It is a portmanteau of the Japanese kara, or empty, and oke, the shortened form of okesutora, or orchestra. It would be interesting to find out that karaoke is the winner in the category of the most mispronounced word in the world.

This comes from the German word delicatessen, which means ‘fancy foods’, but in english it just describes the place where you can buy those foods. We are all inclined to believe that this word is truly German but, in fact, there is another story. Delicatessen originates from the Latin adjective delicates that means ‘delightful’ or ‘giving pleasure’. In the 16th century it jumped into the French language with the spelling of delicatesse. Then, Germans turned the word to sound as if it was German-coined by adding –n.

The word ‘guru’ is derived from the Sanskrit language in which it denotes a preceptor who shows others knowledge and destroys ignorance. In the Hindu tradition, it is used to signify an inmate spiritual teacher who is worthy of devotion. In the English language it is used to describe a teacher or an expert of a subject.

So, how does whiskey get its name? It traces back to the Medieval Latin phrase ‘aqua vitae’ that means ‘water of life’. It is a shortening of earlier whiskeybae borrowed from either Scottish Gaelic uisge beatha or Irish uisce beathadhor and refers to a drink traditionally distilled from malted barley.