Teenagers are the generation that will bring the fundamental changes in our society one day. It can be still very difficult to determine what is good and what is bad when you are in adolescence. That is why teenagers face many social problems. Vandalism has become one of the heaviest problems among teenagers nowadays. 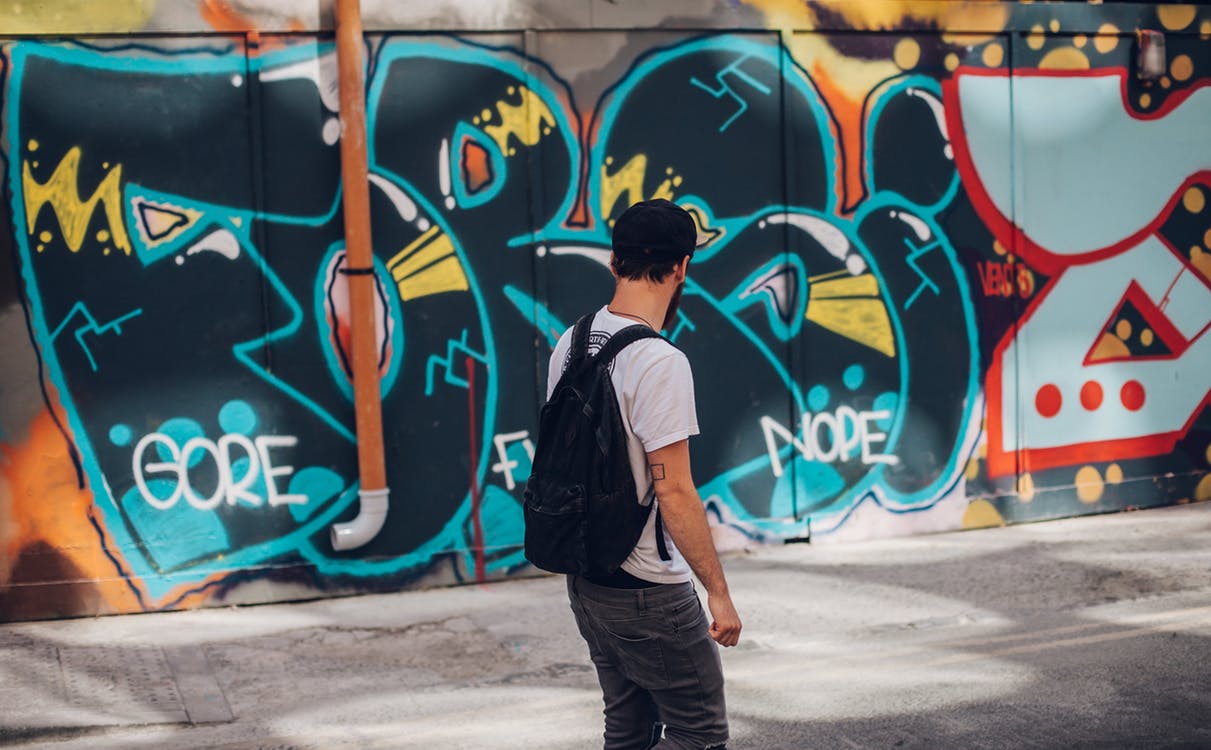 It is considered to be a crime against beauty. In the past, vandalism was a people`s way to be remembered. The vandalism is caused by the desire of teenagers to express themselves and be noticed. There are a lot of young people who just seek attention because they are deprived of parental care or abused at schools. Teenagers become braver to do vandalism. But what exactly causes such behavior?

Vandalism is the action involving damage or deliberate destruction of private and public property. The places that are usually vandalized are schools, parks, public places, railway stations, and bus stations. People who are responsible for vandalism do not respect the public property and do not care about the community they live in. There can be many reasons why people can do such horrible things. Some people are just angry at society and authorities. Others can be mentally ill and unable to control their own actions. The worst thing is when people do it just for fun without thinking that the smallest act of vandalism can cause a lasting effect on people who surround you.

Teenagers often do not think wisely before they take an action. They become the attention seekers who rebel in society in order to be noticed and recognized. Young people usually tend to follow the bad behavior of their peers proving that they are independent and can do almost anything. They do not have strong principles inside themselves so they are ready to do anything that is considered to be cool among their friends. Moreover, the majority of these teenagers believe that they do the right things. They can also do the acts of vandalism in order to get back their parents` attention who are always busy with their work and household chores and just do not care for their children and do not give them enough affection. Vandalism can be really harmful for the community if we do not prevent it from happening. Every act of vandalism should be handled in a serious manner.

We should send a well-behaved generation out into the world. If we allow teenagers to vandalize property now, how do we expect these young people to act once they become adults? Teachers, parents, and authorities should explain teenagers the consequences of such bad behavior properly and make them realize that it is very important to prevent this problem. Parents should spend more time with their children and support them in order to make their self-esteem in good condition. Teenagers should know the difference between good and bad things to choose the right friends and do the right things in their life. We should teach them how not to be influenced easily by other people and have strong principle inside them. They should become responsible for their actions. Of course, teenagers have a feeling to try new things but they should use their brain more effectively and think more wisely before doing something.

Nowadays, vandalism problems rise time by time. The government and parents should make a strong cooperation in order not to let these problems occur again. We should introduce the compulsory education up to the age of eighteen and instill civic sense into the citizens. People should realize the values of discipline in life. We should always remember that we deprive our next generations of their heritage if we damage public and private property and deface beautiful things. Vandalism is not a victimless crime. People should respect the work of others. Let`s discourage people around us from vandalism by serving as good examples.