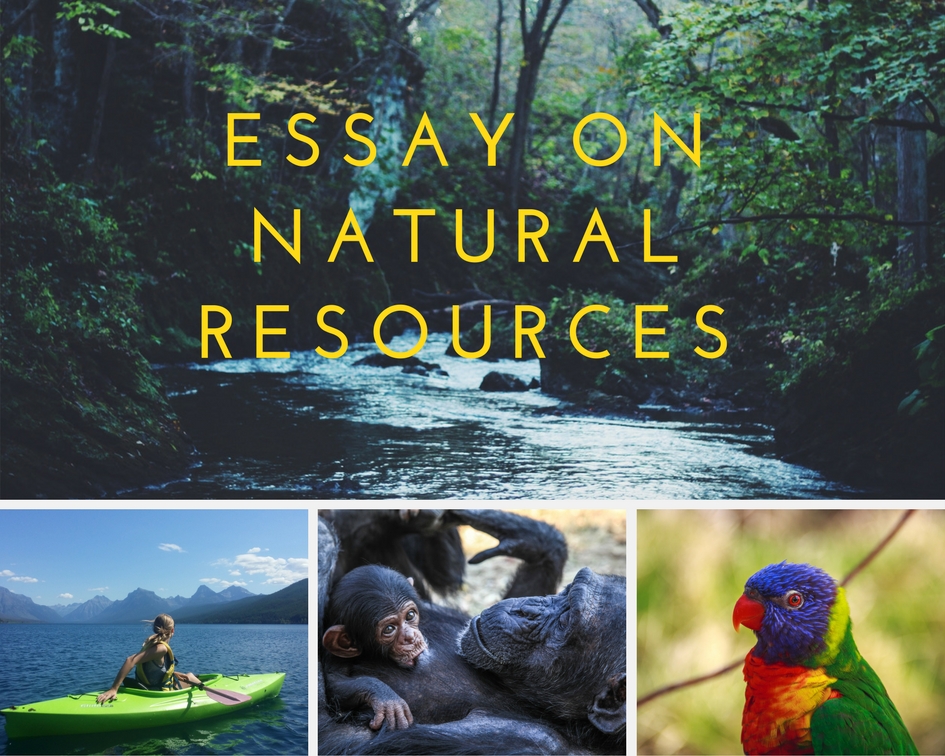 The first one means that it can be used all along and it is almost inexhaustible because it can renew. The second group includes fossil fuels that cannot be recycled. Our planet formed over 4,5 billion years ago. Atmosphere, like we know it today, formed 2500 million years ago, when photosynthetic bacteria saturated atmosphere with oxygen. Petroleum, coal and natural gas are the fossil fuels that formed in the ground due to decomposition of flora and fauna remains in anaerobic condition during millions of years.

What Do We Use Natural Resources For?

Natural recourses play vital part in our existence. Water is an irreplaceable product of our biosphere that keeps us alive. Besides, it is a very important resource of energy for hydroelectric stations that supply whole cities with electricity and light. Hence, give power to computers and other electronic devices that we cannot image our life without. Fossil fuels are also sources of energy. They are burned for heating the water and houses and in thermal power stations to generate electricity. For centuries natural gas was just a by-product of oil mining but now it is a valuable product. People use fossil fuels as petrol for engines and lubricants. Natural gas is used in many apartments and houses for heating the building and water and cooking food. It is also applied as a fuel for cars. In industry it is a product for manufacturing plastic and other chemical products. Raw oil is not being applied except its priceless products such as gasoline, kerosene and diesel fuel. Due to the fast development of chemical and petrochemical industry, oil is being used for producing synthetic rubber, fibers and plastics.

Is it Possible to Preserve the Future?

Unfortunately, some of the mentioned above natural resources are not renewable. It means that in the nearest future the humanity is going to run out of its main resources of energy. That is why it so much important to stop overusing them and come up with new resources of energy. Scientists are already working on this problem. For instance, windmills are used to produce electricity without exploitation of disappearing oil fuels. It turns kinetic energy of the wind into mechanic energy that spins the rotors the mill and generates energy. Though, this system has a couple of disadvantages. First of all, it needs great areas of land or water. Secondly, lightning strikes can lead to severe fires. Modern windmills now have protecting systems against lightning. Plus, huge windmill creating air flows can injure birds. There other alternative resources of energy such as: solar panels, optical rectifying antennas, solar shingles etc.  Biofuel is also an alternative source of energy made of the food and industrial remains. There is a very simple way to reduce the consumption on fossil fuels –riding a bicycle. It helps to diminish overuse of oil and has a positive effect on human’s health.

Summing up, nature has so much to offer but we have to treat her gifts with the great respect and use it wisely. It is necessary to develop new ways of preserving natural resources not only for our generation but for coming ones too. Our future depends on our today actions.