How I Managed My Bias Towards Tattoos

Summer is coming so let’s welcome T-shirts, shorts, swimsuits, and sundresses. It’s time to enjoy nice warm weather in minimalistic outfits and those people who live in a cold climate will share my dislike of heavy winter clothing. 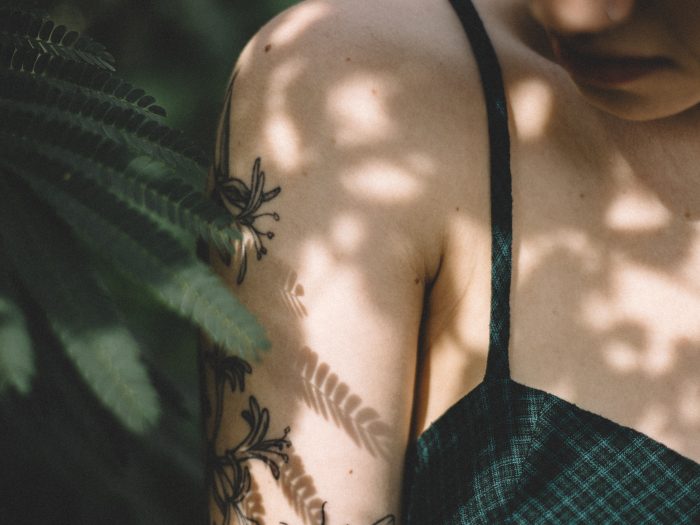 Yet, there is one “accessory”, which might not be liked by everyone and which is so proudly displayed during summertime. TATTOOS. I’ll be honest, I’m one of those who don’t understand the idea of body art and observing it on those people who I like put me in the state of cognitive dissonance.

Each time a heatwave strikes, I find it difficult to observe tattoos of those nice people who I respect. I just don’t get it. Why would a smart person who is kind enough to shelter a homeless cat or simply give up the seat on the bus want to do this to his body?

I’ve learned recently that two of my favorite writers George Orwell and John Irving sported some permanent body paint. On each knuckle, Orwell had small uneven blue circles and many Burmese people still like to acquire similar signs, which are believed to protect against snake bites and bullets. Okay, fair enough. As for Irving, he had two tattoos one of which was made in honor of his wife and well, this gesture is also kind of justifiable. What Irving told The New York Times made me stop and think. He said, “Tattoos are souvenirs. They’re road maps of where your body’s been.

This gave me food for thought and I decided to dig deeper and find out why permanent body paint became off-putting to me. Why I don’t find attractive those pretty dolphins, beautiful roses or mighty dragons that climb up someone’s leg or hand? And those Latin writings that no one understands and which you feel uncomfortable to ask about? Why do I shudder when I see the waitress who reveals her sleeve tatt while serving my meal? The first thing that springs in my mind is wondering what her mom is thinking about such “art” and then I realize that more than likely her mother has something similar too.

I guess that there might be a lot of reasons why I don’t find tattoos attractive but I start realizing that my attitude to permanent body art rooted in my 1980s childhood. For me, it goes back to the times when people with some sort of inking demonstrated what social circle they belong to. And here we’re talking about some not very legitimate or kind-hearted society representatives, to put it mildly. In my memory, tattoos are associated with not so innocent sailors, Hell’s Angels members or lorry drivers and all those who chose to live outside the social norms, which they couldn’t accept as we quietly did. They all looked like a tribe, which might put at risk our peaceful existence and destroy it in the middle of the night. 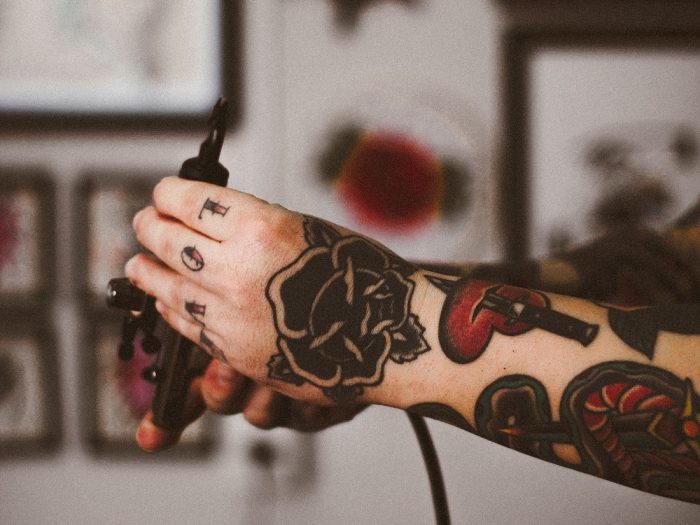 Taking into consideration all the reputation of the social rebels mentioned above, my bias can be justified but I would prefer to get rid off my prejudice and become more emotionally open. My intellectual curiosity makes me feel uncomfortable because this socially constructed nonsense isn’t the way forward. The perspective of being close-minded is not alluring so I prefer to work on my short-sightedness. Being judgmental is never good and no matter what, other members of society are legally allowed to choose what to do with their body.

Tattoo wearers may be very nice well-mannered people so there’s no need for the prejudice to start. I’m convinced that accepting the choice of another person as much as we accept our own decisions is the way forward. I go for respecting the freedom of choice so next time I see a skin inker, I will not respond to a stranger with waves of nausea but, perhaps, I would better ask the contact details of a professional who created the art.