There are lots of visible and known to all reasons to quit using Facebook. That`s the way lots of people do these days.

You can be impressed while called “dumb fucks”, but these are the words of young Zuckerberg when he just started working on Facebook. He was amazed that 4000 people trusted a newly created social media and sent their personal information. 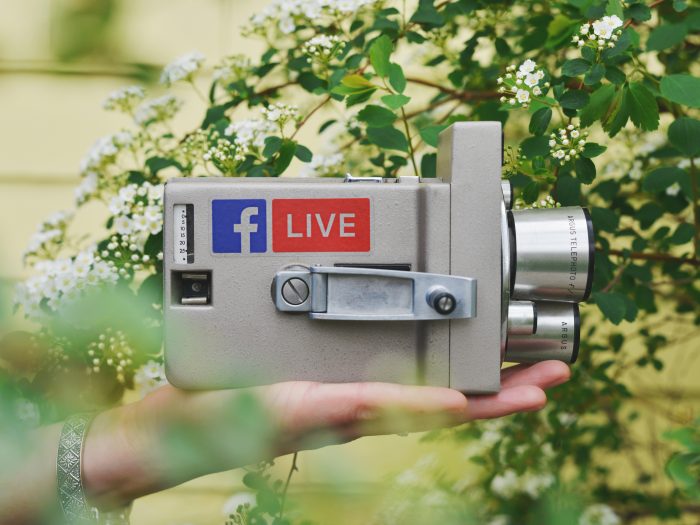 Mark then sent the messages to some of his college fellows “I don`t know why but they trust me…Dumb fucks!”

Fourteen years later, though, the number of Facebook users has grown to 2 billion. In one of the interviews in 2010, Mark Zuckerberg said: “I really regret those early messages. The person who is going to build such a powerful and trustworthy social media should be mature. I`ve grown and learned more.”

Still, if we talk about the respect and safety of people`s information, has Zuckerberg learned much? According to the latest events he really hasn`t.

The Observer revealed information concerning Cambridge Analytica, a company, which acquired and used personal data of 50 million Facebook users. Although the Facebook has known this information for almost two years, it hasn`t warned its users.

After these revelations, Facebook top managers argued that the social media hasn`t done anything bad. They reported on their Twitter accounts, that it wasn`t a data breach. Facebook users just allowed different apps to connect to their accounts, sharing personal data with them in such a way. Facebook is not responsible for the third parties not to follow the agreements. No passwords and information were stolen or disclosed.

Tracy Chou, who is a software engineer of Facebook, claims that there wasn`t an information breach, that`s the usual way Facebook works. The company is aimed at collecting and exploiting as much information about its users as possible.

While most of Facebook executives posted defensive words on Twitter, Zuckerberg kept silent. When the shares of the company dropped 7% ($36 bn), Mark was still silent. Is that the way he tries to be mature?

How do users react to their data disclosure

But don`t concentrate only on the reaction of Facebook fellows. If you are one of the users, then how do you behave yourself in this situation? Have you deleted your account? Are you sharing protesting posts but still using Facebook? Have you just read the information and moved on?

Facebook presents itself as a social media but indeed it`s a surveillance system, which gives information to various companies, which provide users with the products ads they will probably like to buy.

When people get to know in what way Facebook uses their data, they stop using the social media at all and all the apps, which are connected. But before deleting the account, download all your data, which was collected in the Settings. Still, it can be difficult enough not to use Facebook, when you can`t contact your friends and be aware of the news. But the story of Cambridge Analytica can push more people to end up with this social media.

Although for some people, Facebook has become the main gateway to the Internet, they only way they chat with friends. That`s why, even despite such impressive news, Facebook won`t lose many users. There isn`t even a similar social media that could replace Facebook, which will notify you of friends` birthday, connect you with relatives all over the world, share and keep your photos for years.

Moreover, you are also to delete other apps, like WhatsApp and Instagram, which are connected with Facebook. But it isn`t easy enough. You still need to find the way to get in touch with others. The issue of data collecting and usage isn`t only about Facebook, it`s about lots of companies, which benefit from our personal information. Even our mobile phones are tracking devices, so you will we watched whether you are online or not.

If you want to save your personal information from disclosure, then check the apps, which you have logged in with your Facebook account, delete some you don`t use; try to post less, including no information on your location and some of your private data; you are also to put fewer likes to the pages.