How the Humanities Are Being Erased from Education

The Humanities were always an important part of any educational system. Sociology, English, history, philosophy and many other subjects cannot survive in the modern reality. The main reason for such elimination that some colleges or universities tend to change its whole structure to business principles. The crazy idea of some politicians to turn all future generations into the business machines is getting more popular. They do not think about the fact that the humanities can teach young people to accept the reality critically, including it’s all aspects: social system, culture, and history. 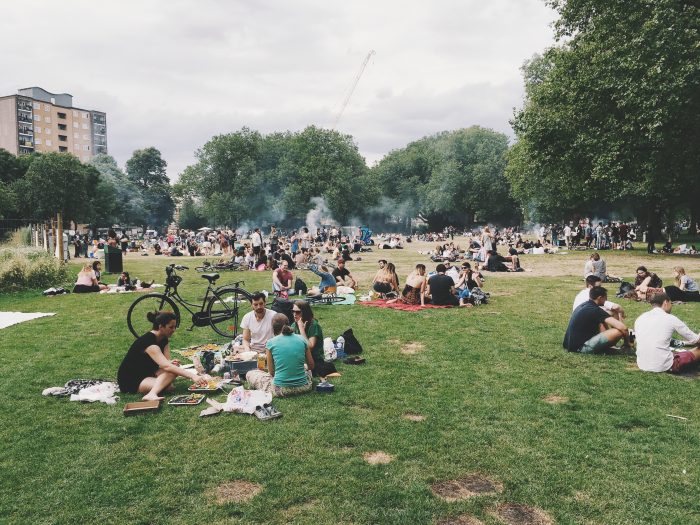 The tendency of the last decades shows how many universities and colleges decrease the budget of such departments, growing an idea that it is not popular anymore and it is better to focus on businesses. It has something similar to the idea that government should be run by businessmen, which is very controversial.

If the politicians are making everything to impact on the educational system, this leaves no chances for small colleges or universities to survive, unless they choose the hell path of eliminating the humanities, and focus on business majors. It may not sound so terrible now, but the results of such worldwide strategy can have a huge impact on the future generations. However, it is a perfect chance for many governments to build a society, where people are not able to think or analyze some events, and are only focus on working hard and earning money.

We cannot ignore the important fact, as Willard Dix pointed it out very smart: “Whatever you think of higher education, one of its main roles is to preserve and transmit culture while adapting to and being changed by it”. Cutting the process of generating interesting ideas, discussing the foolishness of the world – is a bad factor for young generations. Eliminating the humanities means to leave students without a greater sense of the world and who they are in it.

It is not reasonable to compare the humanities with other majors or science since the whole package of these subjects is an amazing basis for a student. The humanities were always running together with other majors, and it demonstrated how young people must be prepared for the real world, and know how to analyze different types of situations. 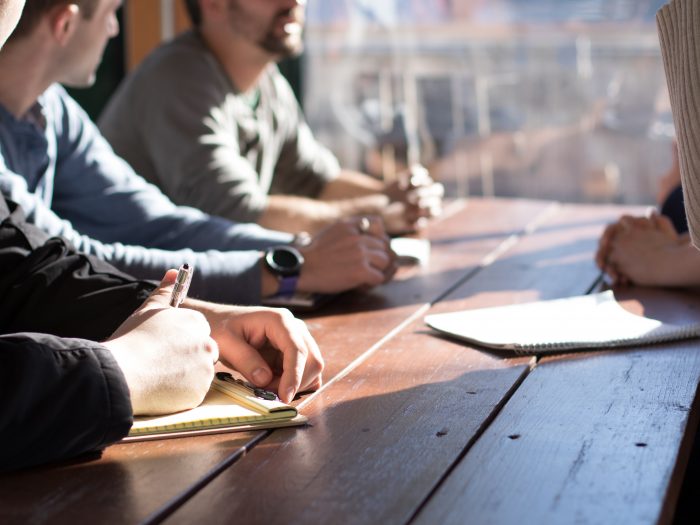 The current situation in many colleges and universities can turn to be a complete disaster. More presidents are choosing the business way of evolving their institutions, and sometimes well-respected, and well-known professors have to resign and be replaced by the representatives of the business world, just because they know how to fix the current financial condition. Throughout the United States of America, many examples are showing this bad tendency and how humanity departments are being cut in favor of business-related majors. The Humanities are being erased from the education, and it can destroy many future generations and their attempts to become well-educated and smart persons.