Isaac Asimov and his approach to creativity

Isaac Asimov is a well-known American writer and professor of biochemistry at Boston University. He is famous for his works of science fiction as well as popular science. Asimov was an extraordinary writer who wrote or edited more than 500 books and approximately 900 postcards and letters. Isaac was considered to be one of the “Big Three” science fiction writers during his lifetime. 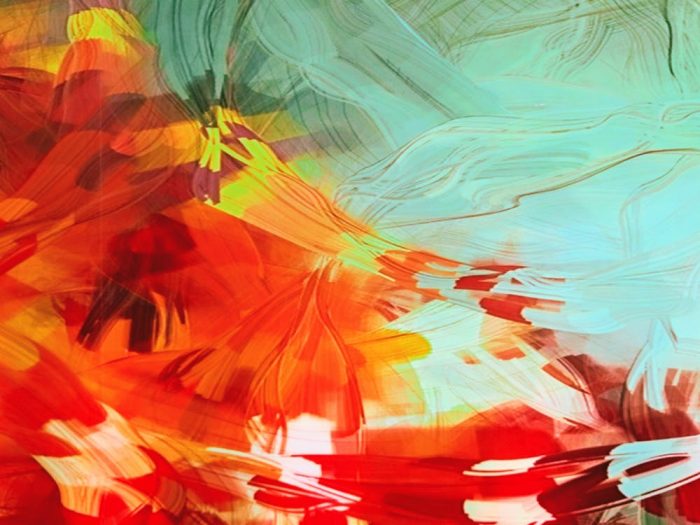 It is no wonder that his thoughts on how to be creative should be really listened to, as he is the one who knows what creativity is, judging from the number and the quality of his works.

The origin of Isaac Asimov’s essay on creativity

Arthur Obermayer, a friend of Isaac Asimov, worked as a scientist at Allied Research Associates in Boston in 1959. At the time, the government needed a person who would be creative and could make those who were involved in the research think “out of the box”. Obermayer suggested that his friend, Isaac Asimov could be the best candidate. Asimov attended several meetings, but at some point decided to leave, as he did not want to have any access to the secret government information.

After the writer left, Obermayer found an essay written by Asimov. Its contents are relevant even nowadays, so the author’s friend decided to publish it. In the essay, the writer describes the creative process, the nature of creative people and also makes suggestions on what kind of environment is the most suitable for spurring creativity.

Let’s summarize some of the main points of Isaac Asimov’s essay on how to get new ideas and be creative no matter what.

What is a creativity and how to get a great idea?

The process of creativity is the same in each case, no matter what the field of study or activity it is. One of the ways of getting a great idea is studying great creations of the past and follow the process of how they were generated and developed. Unfortunately, the way which genius ideas appeared in someone else’s mind is not always clear even to those who generated great thoughts.

Bringing many creative people together. Will this be good for the discussion?

As far as creativity is concerned, isolation is required. A mind of a creative person is constantly shuffling the information, even in sleep. When someone is present during the creative brainstorming, it might hinder the process. Creation is a very delicate and personal thing. It might be embarrassing since, for every new idea that you have, there are hundreds or ten thousand of foolish ones. Not everyone can withstand criticism, be it constructive or just the one aimed at undermining your idea. 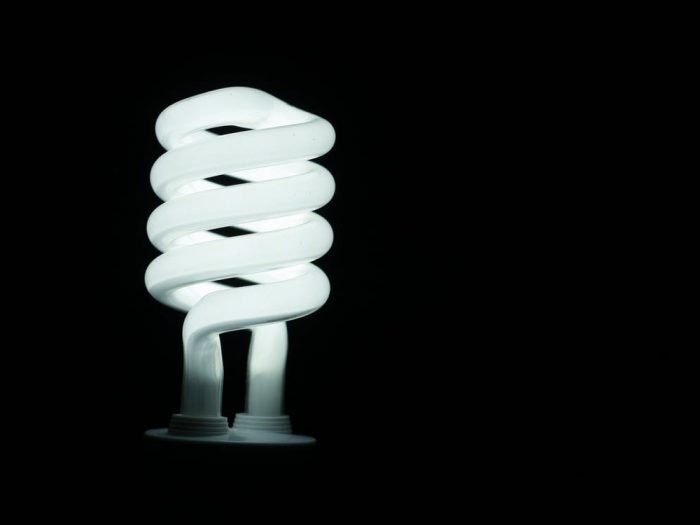 How to make sure that people get together and express their creativity effectively?

The most important thing for an effective work in a group is the ease, relaxation, and free-of-the-responsibility atmosphere. Everyone should have a general sense of permissiveness, and the atmosphere should be not worrisome. If there is an individual in a group who is unsympathetic to the foolishness of newly popped up ideas, he should be excluded from the group, no matter how great his knowledge of the subject is. The same situation with those participants who have a greater reputation and are more outspoken. Their commanding personality may hinder the whole creative process, so such people should be put to work on their own.

Should there be someone in charge of the creativity session?

The brainstorming session should not be left unguided. There definitely should be someone in charge who can play a role of a psychoanalyst who is asking the right questions in order for the person to start contemplating and finding out the answers. A session arbiter should not interfere with the brainstorming process; he needs to stimulate discussion and gently guide participants to more and more effective creating process, and this task is not an easy one.

What we have outlined above is just a part of many Isaac Asimov’s insights presented in his essay on creativity. However, we hope that the short summary that we presented will help you spur your creativity to a new level.