Reality or Simulation: What is Worth to Believe?

From time to time, Elon Musk discusses this question deeply. He is wondering whether the humanity lives a real time conditions or is it just a computer simulation. Musk is one of those people in Silicon Valley who is interested a lot in “simulation hypothesis”. 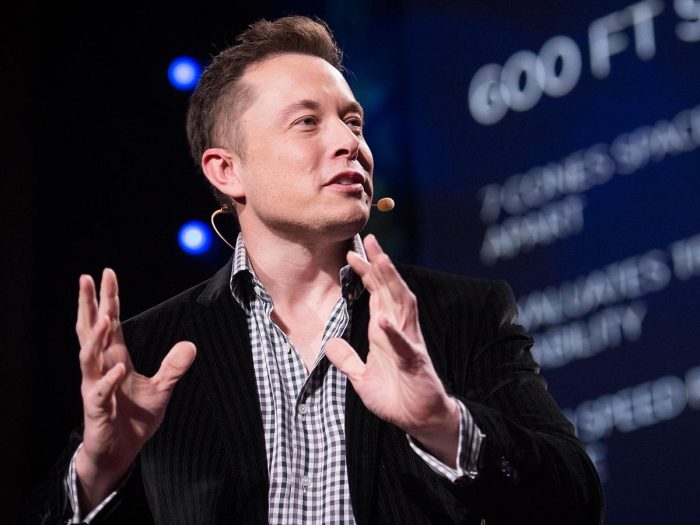 According to it, our reality is not actually a reality. In fact, it is just computer simulation, which is created and ruled by more proficient intellect. No wonder that it may sound to you like Matrix – that`s how it is.

It taking into account some well-known facts, there are now some secret scientists, who do their best to separate people from that simulation and break that Matrix as the whole. Many people don’t get this hypothesis at all. So, what are the proofs that we all live in the Matrix?

The first and maybe the most noted argument for simulation hypothesis came up in Nick Bostrom`s mind at 2003. He issued a paper titled as “Are You Living in a Simulation?”, where a scientist states that people of “posthuman” civilization, of modern times, thanks to various computing technologies and opportunities, could choose to guide simulations for the previous generation in the universe. Indeed, this argument is taken from observing different innovations in technologies, such as virtual reality and mapping the human brain.

Considering the fact that there is nothing supernatural and extraordinary in the way our consciousness is created, we will have a chance to just reproduce it. In the meantime, videogames are becoming increasingly popular and sophisticated. It means that in the future we will have great chances to simulate the objects used there. 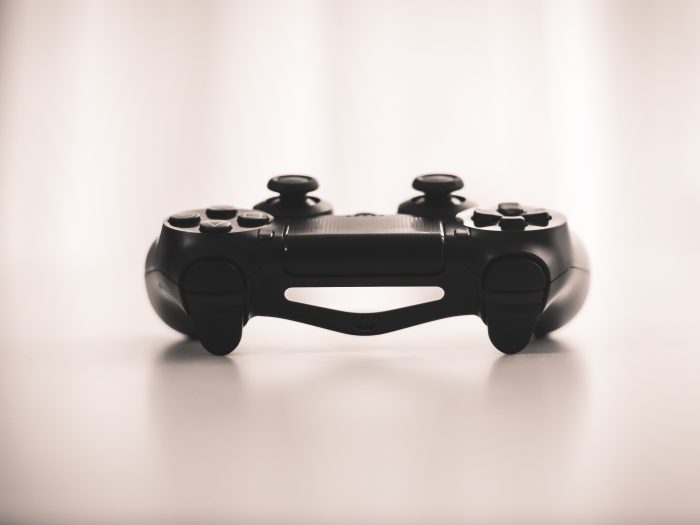 Musk said that these days we have 3D simulations, where millions of people just act and behave synchronically. This simulation becomes only better with time. In the future we are thought to have a virtual reality, augmented reality in other words. It leads us to the thought that pretty soon there will be more digital people, who liv in a simulated world than those with organic minds.

Another reason, that makes us believe that the whole Universe is a simulation – the universe acts mathematically and is divided into some parts, subatomic particles. Let`s look at energy, time, space – we think all these things are unlimited. Wrong. They are not continuous and all of them are finite. These properties allow us to consider Universe as a simulation. People of future has created it.

Still not everybody is convinced in this hypothesis. Is it really likely to live in a simulation? Some scientists will definitely agree. They also provide people with some beneficial consequences of it. The first one is that it will enable people to have the same ability of creating simulations of themselves in the future. Alongside with it, humans will have bigger power of mind to create and achieve everything they want. The last but not the least thing is that this will surely provide people with a scientifically proved theory of afterlife with no need in miracles, faith and something like that.