What Is Cause-and-Effect Sentence? Types of it.

In fact, the structure of this kind of sentence is very simple and clear. There are two basic types of cause-and-effect sentences that can be distinguished.

For example: The whole class studied hard for their final exam [cause] and [conjunction] got the highest average point among the others [effect].

For example: An HR chose that candidate [effect] mostly because of [conjunction] his experience and perfect testimonials [cause].

However, there is also an alternative kind of cause-and-effect sentence. In this case, the sentence starts with a conjunction, then goes the cause which must be followed with a comma, and only then you put an effect in the end.

For example: Because [conjunction] of unpredictable weather [cause], we decided to cancel our flight to Dublin [effect].

What is this conjunction, you may ask? Well, even though it sounds somewhat complicated, you already use it in daily life! A conjunction is a component of a sentence that joins together two parts of it in one solid structure. You definitely use such conjunctions as “and”, “or”, “yet”, “so”, “therefore”, “because”, “when”, “after”, “since”, “before” and many others. 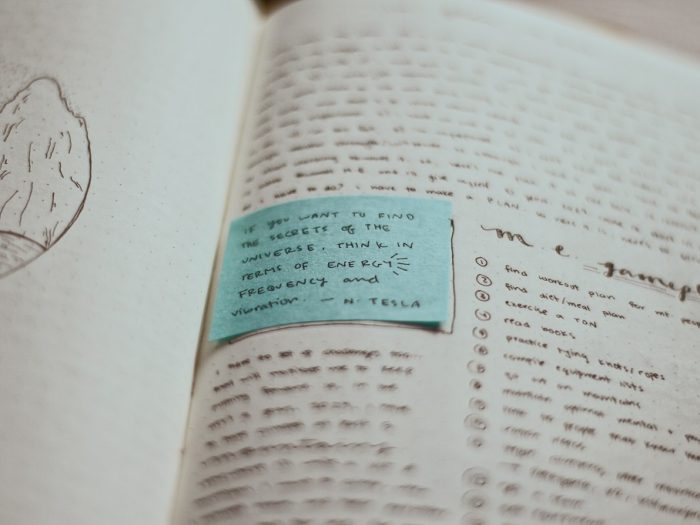 There is also such thing as cause-and-effect paragraphs that you need to know about. They are not so hard to write and they have pretty much in common with cause-and-effect sentences in fact.

Now, let’s take a closer look at both of those types.

And remember to be attentive and use the most proper way of constructing a cause-and-effect sentence or a paragraph when writing.