While in a quarantine, get our services & support as before!
[email protected]
Sign in

AI and the Definition of Empathy in the Modern Scene

It is no secret that we are only happy if socially accepted thus confirming the notion that empathy is extremely important for humans. We are easily influenced by the crowd, motivated by the leadership talents of others, and distracted by something that catches the interest. 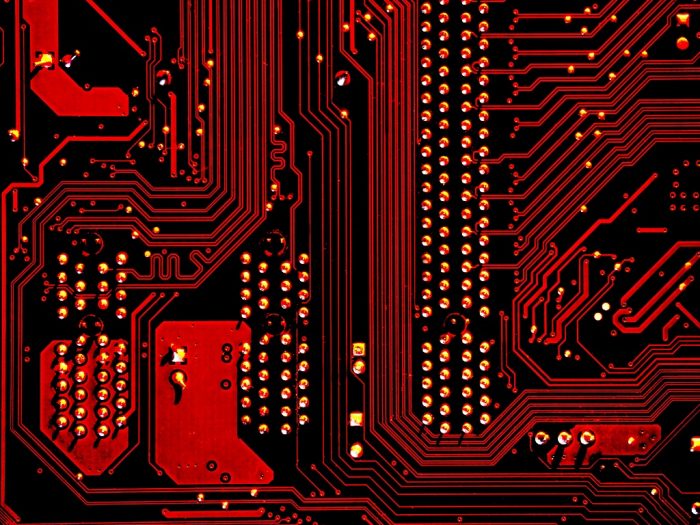 All of this contributes to emotional intelligence which is by far one of the strongest bonds to our humanity and morals in general. Here is a detailed written essay on artificial intelligence.

Specialists are certain that we are defined by the way our brain functions as much as our intuitive intellect that makes humans conquer the areas that have not been previously explored.

There is no doubt that childhood impressions and memories also become a part of what we perceive as emotional education. It can be taught, it can be developed, and what is more, it can be improved. Although it is highly tempting to think of ourselves as logical and rational beings, history proves the opposite. Bad anger management, poor communication skills, and the inability to render ideas clearly have affected the world just as much as our strategic and political moves. We do not have the resources to analyze the data to the full, but the dependency between emotional intellect and the intelligence of humans can be easily traced. This is the reason we have started today’s conversation: some of the scientists are convinced that AI can learn the basic skills of communication through empathy.

Learning the Frame of Reference: Does AI Count?

Futuristic movies have made numerous allusions as to what history might hold if we do not cease the AI construction flow now. However, the skeptics and the critics may sigh with relief, because it has not come to that level. All we do now is possibly gauge the consequences of AI dealing with human emotions.

The process of determining emotions is a lengthy one, and even though scientists have the tools to research, they are not aware of the correct strategies. First of all, the intelligence that is created by humans has to position emotions on the same level as we do daily. Secondly, AI has to express said feelings in a believable way. It sounds like a thrilling perspective, especially if we consider how much help intelligence has been over the years.

We should also stress that the emotional balance and range are not some flat constructs that exist in space. They tend to vary, depending on the amplitude of feelings, and based on this, we as humans act accordingly. That being said, do you remember the last time you felt angry, sad, and desperate? The complexity makes it hard for AI to copy the behavioral patterns of humans. In order to show empathy to those around them, they first need to learn how to identify emotions on a larger scale. 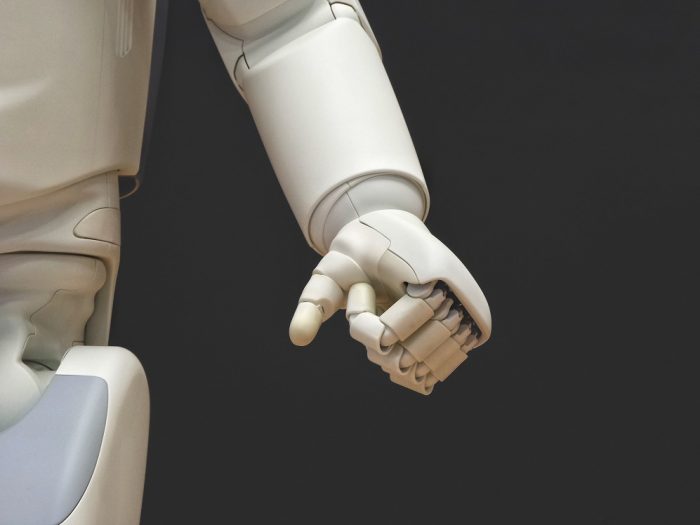 What are the steps that need to be taken in that direction?